For the first time in 19 years, the Government of Mongolia and the National Chamber of Commerce and Industry of Mongolia (MNCCI) have arranged online ranking and recognition of the top 100 enterprises of Mongolia.

During the event, O.Amartuvshin, President of the Mongolian National Chamber of Commerce and Industry, mentioned that 2020 is a quite challenging year for all of us. The MNCCI warmly congratulates all the enterprises that are ranked in the TOP 100 enterprises for supporting and driving both the Mongolian economy and development and has called you to overcome the economic challenges together with the government.

Representatives of the Ministry of Finance, the Customs General Administration, General Department of Taxation, SIGO, The General Authority for State Registration, National Statistics Committee and the Mongolian National Chamber of Commerce and Industry (MNCCI) ranked the top 100 enterprises based on official data, reports and figures of the joint working group which focused on five key indicators which are annual income, taxes applied to the state budget, the number of employees who have paid social insurance, profits and assets.

Taxes paid by the Top-100 enterprises accounted for 50 percent of total tax revenue in 2018, while this figure grew by 15 percent in 2019. The number of employees increased by 6000 and reached 89000, representing 8 percent of total employment and 27 percent of total social insurance contribution incomes. 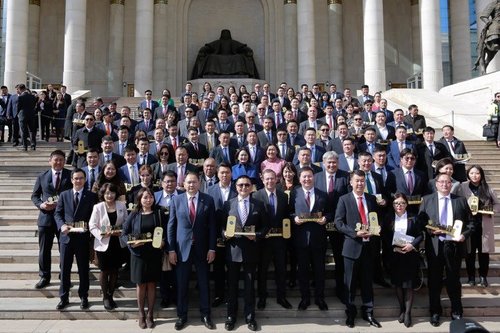 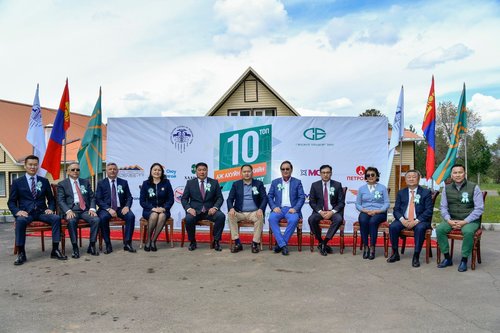 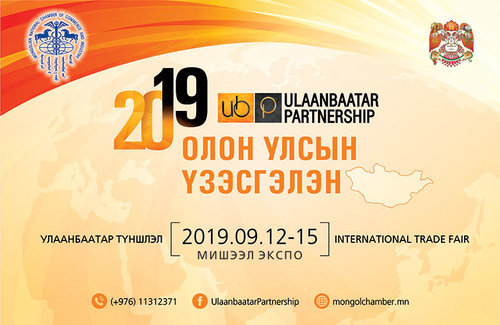 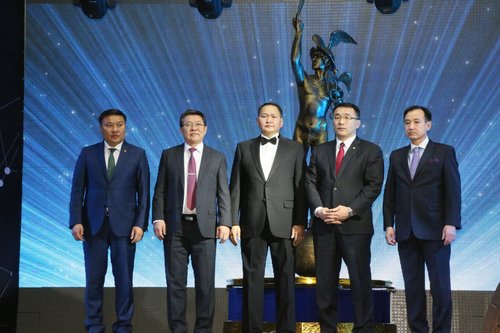 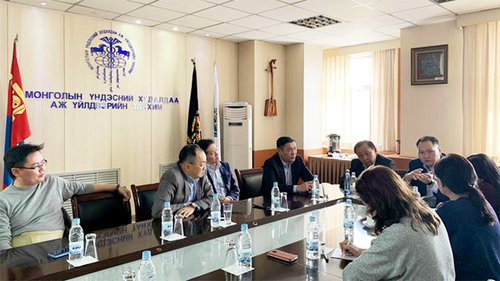