Meeting with Sergey Katyrin, President of the Chamber of Commerce and Industry of the Russian Federation 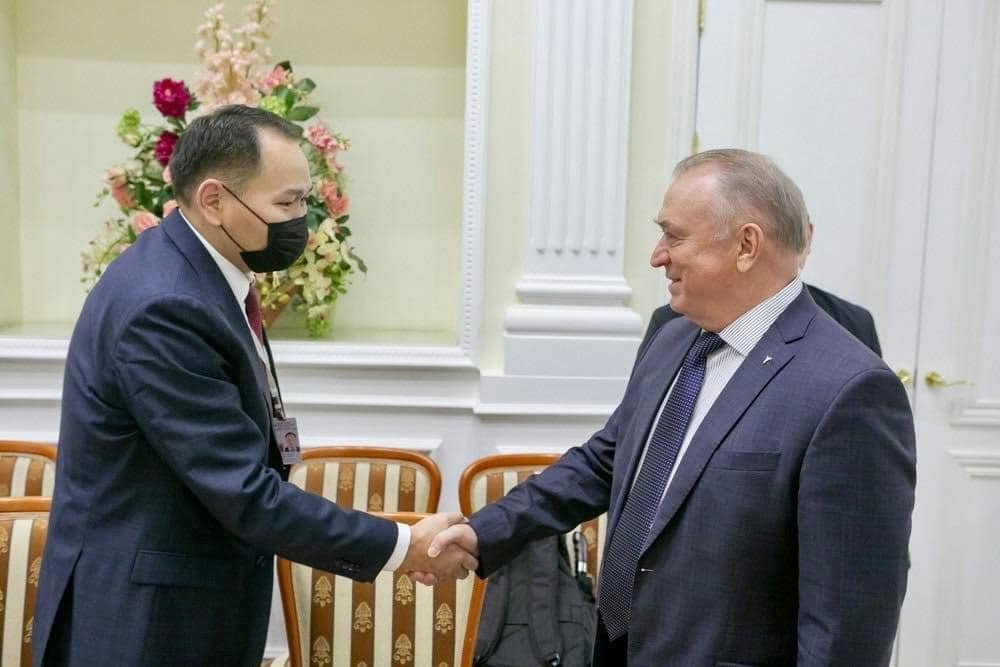 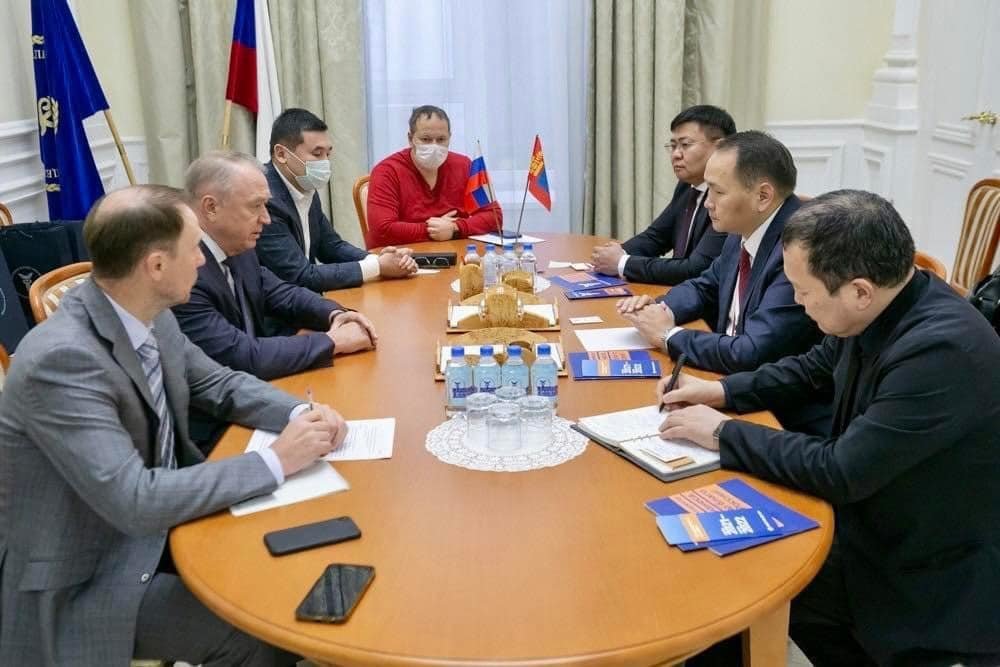 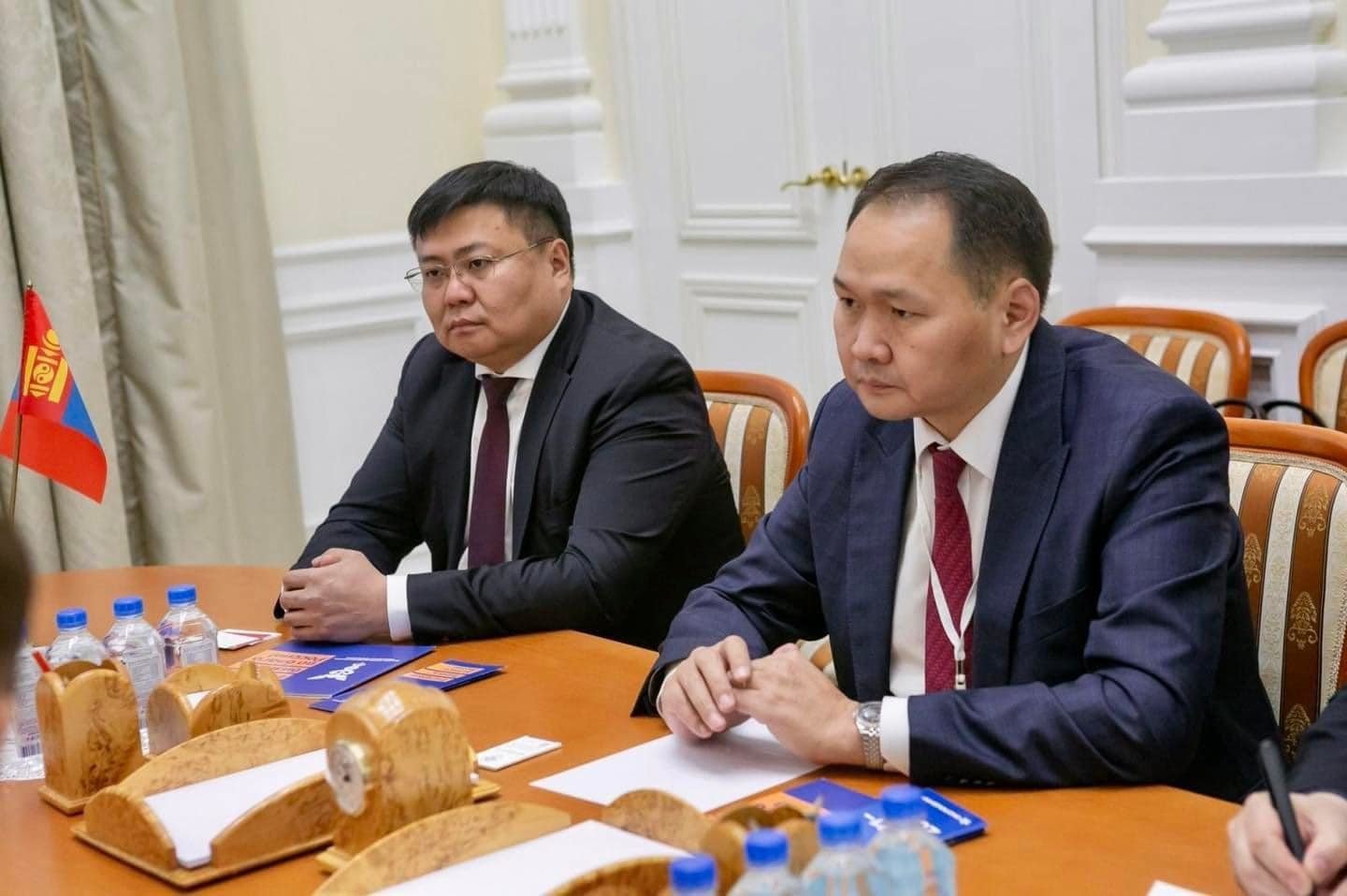 Sergey Katyrin emphasized that we need to focus on interregional relations and help SMEs to cooperate with each other. 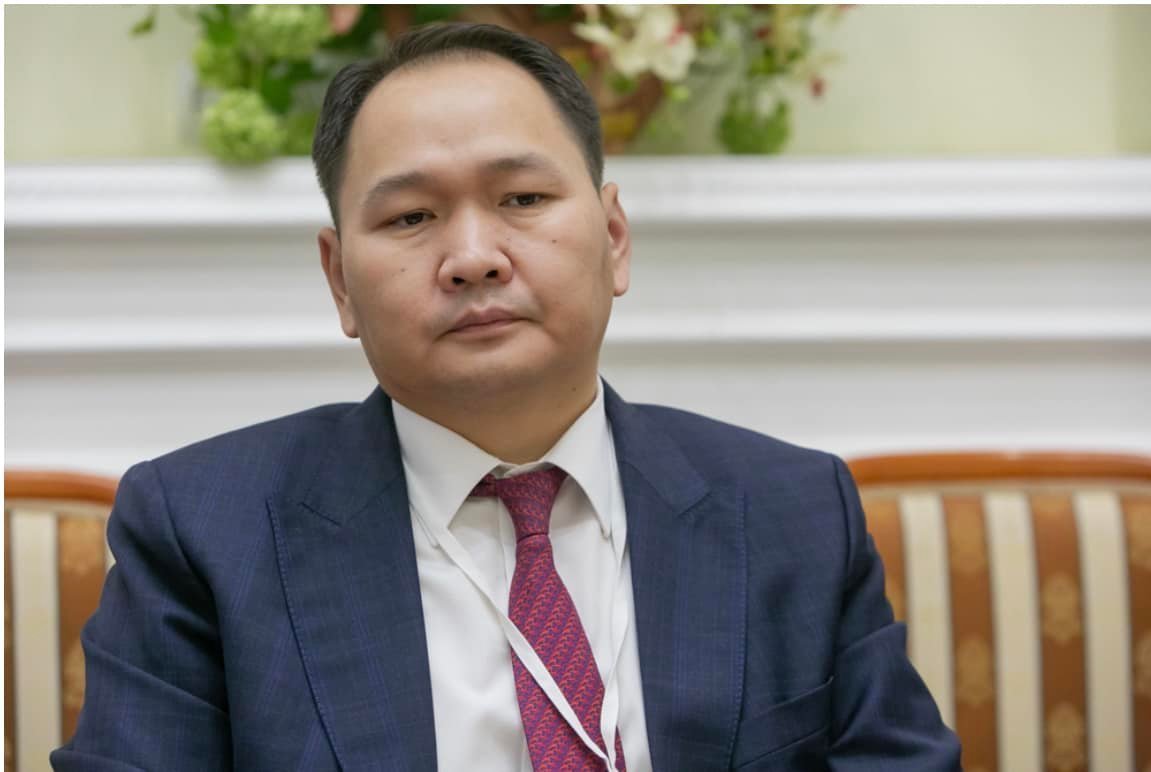 O.Amartuvshin said that the cooperation of chambers of commerce and industry plays an important role in expanding economic relations between the two countries. One major project to be implemented in the near future is to organize trade and economic forum between Mongolia, Russia, and China. The forum is planned to be held in Mongolia next year to expand the economic corridors of the three countries, including the development of gas pipelines, roads, and railway infrastructure. 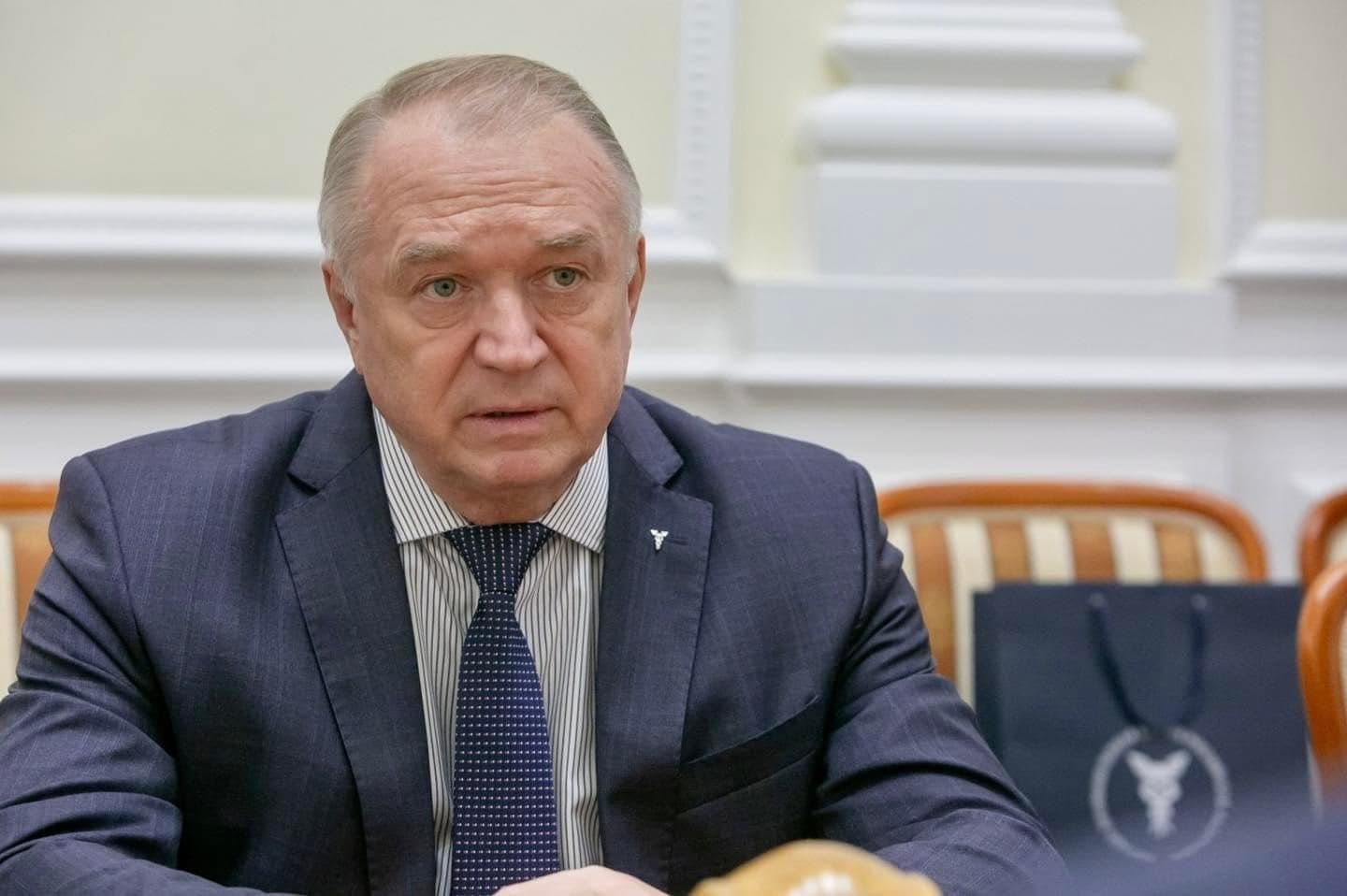 As a result of the meeting, it was agreed to expand cooperation and organize further professional development training. 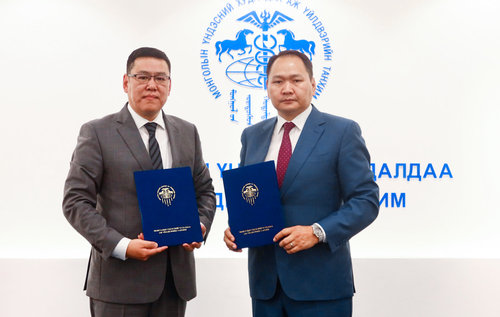 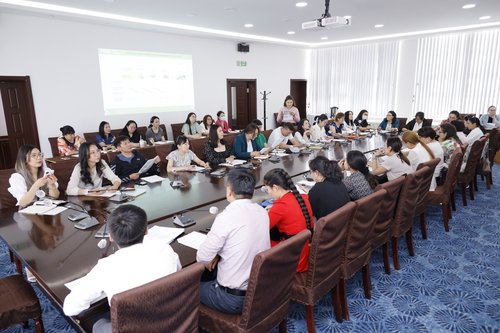 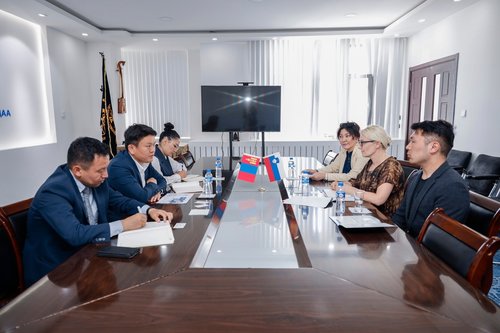 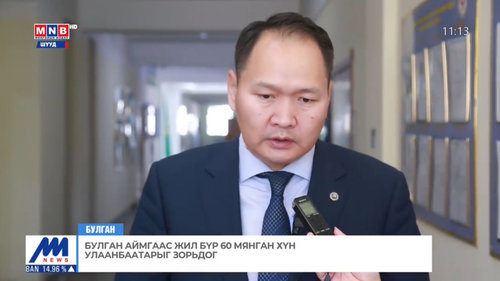 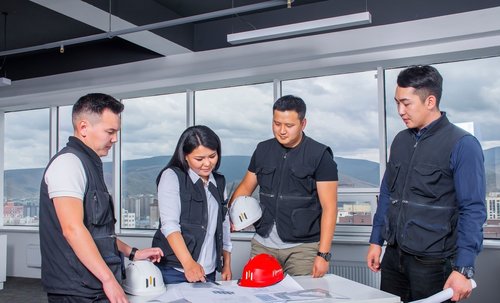 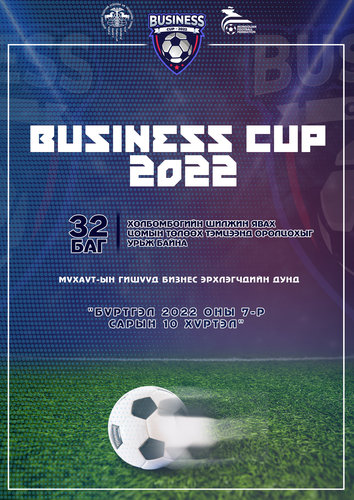 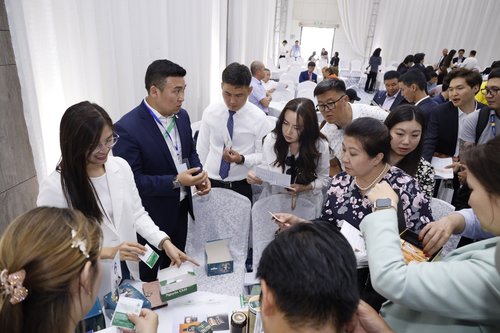 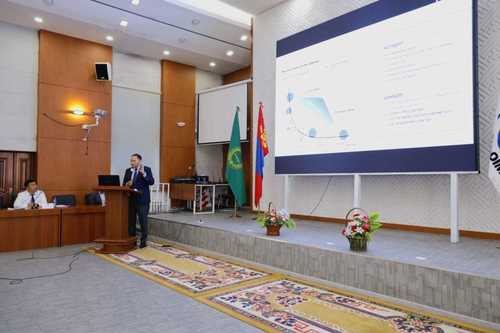 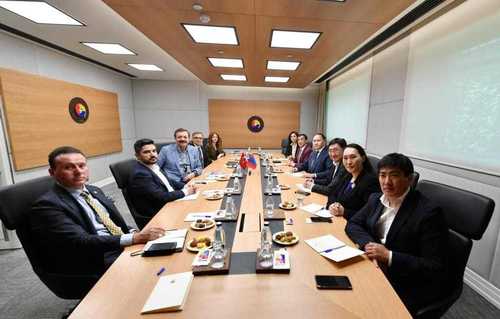 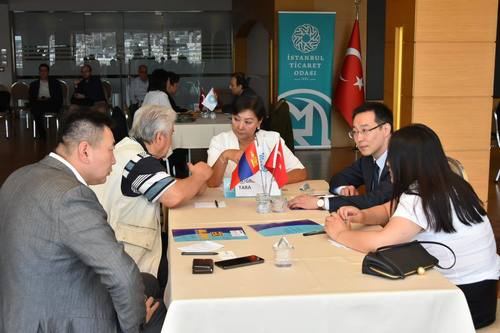 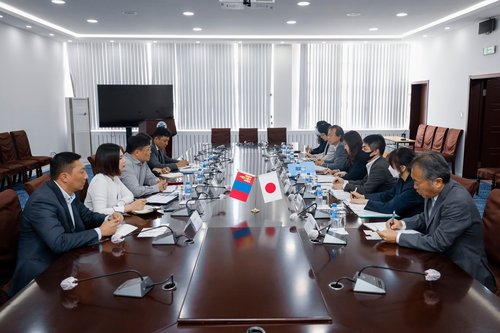 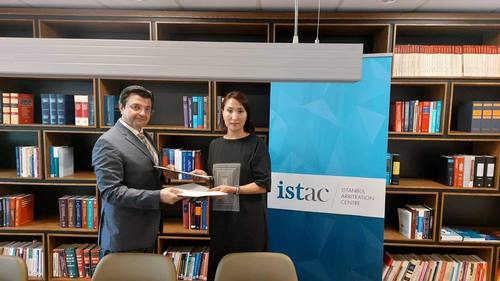 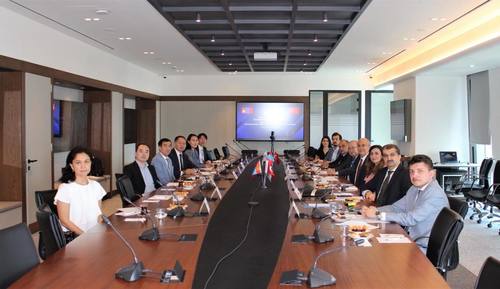 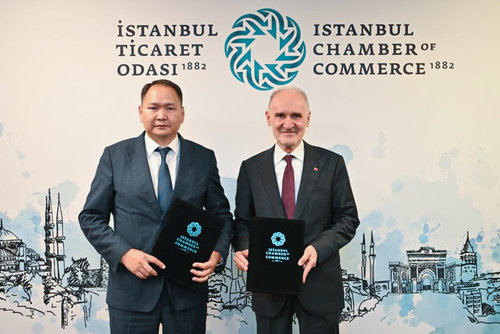 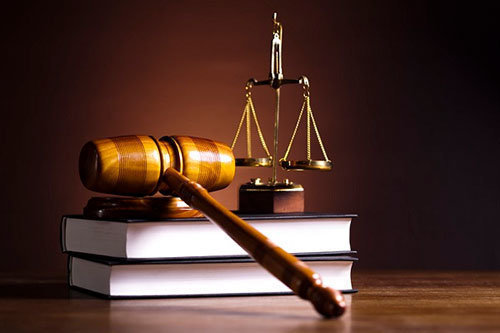 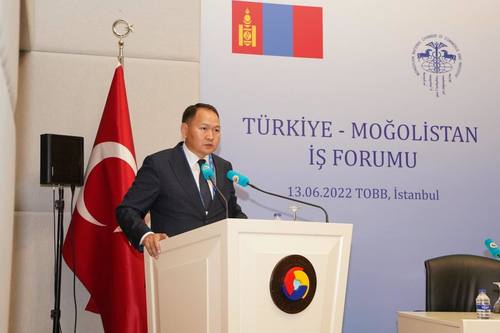 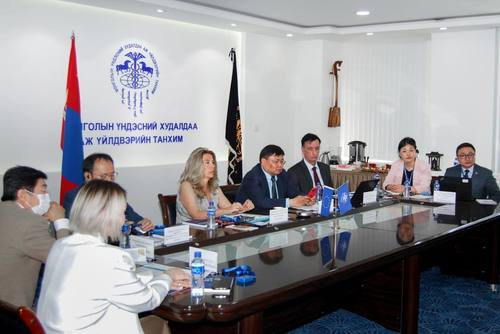 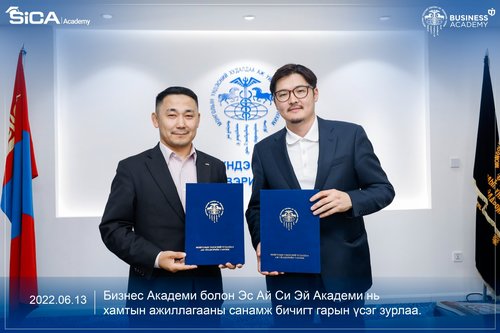 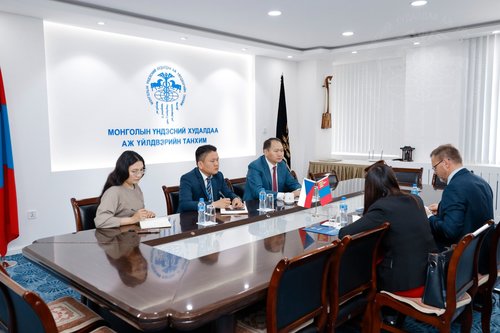 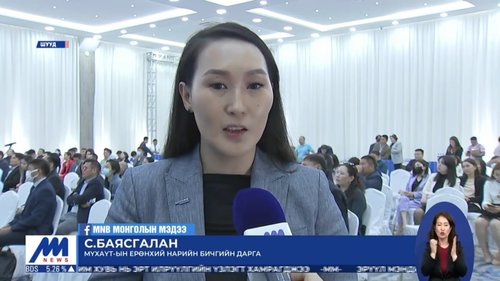