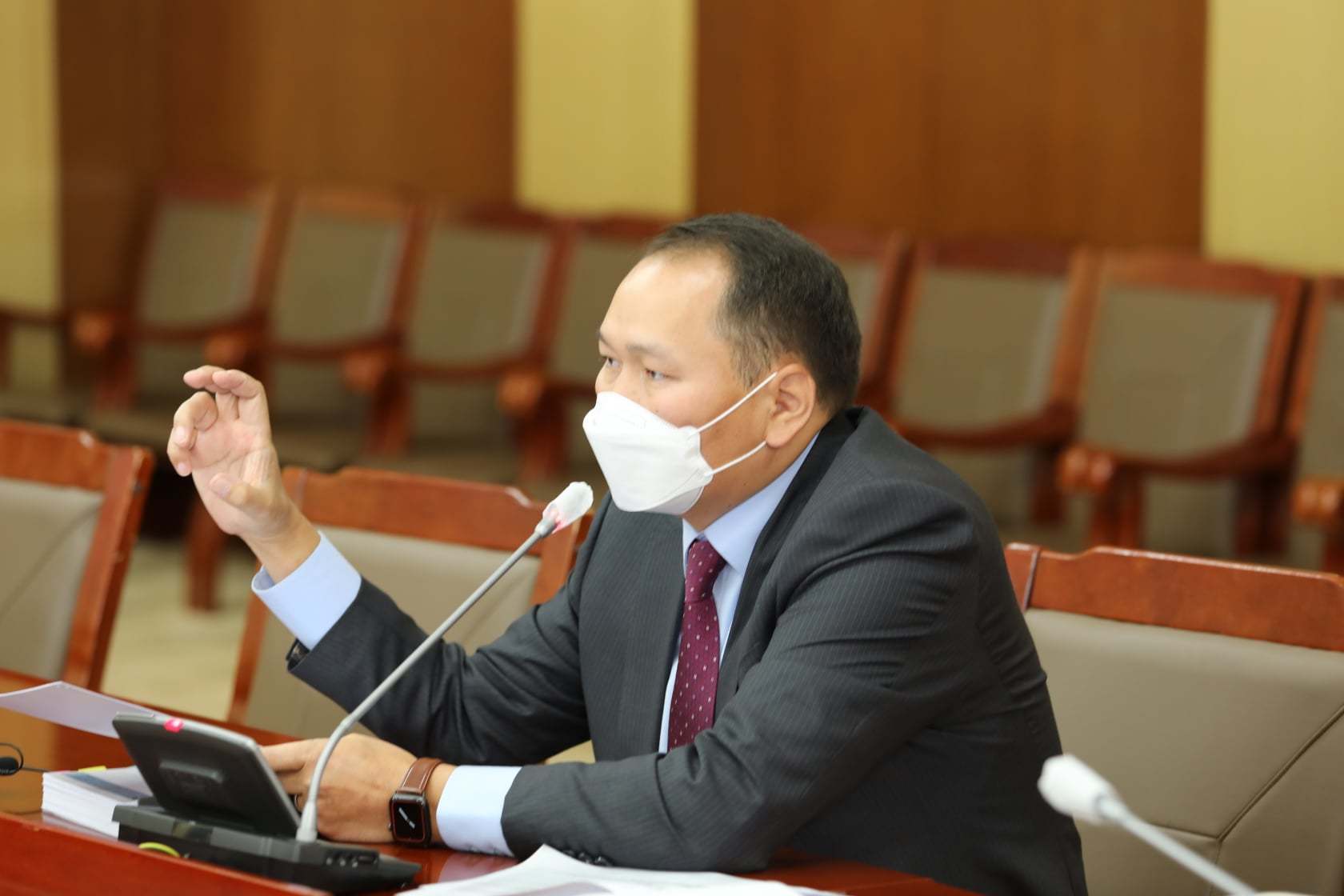 The draft law was introduced by Kh.Gankhuyag, Member of Parliament, O.Amartuvshin, President of the MNCCI, who initiated the draft. MNCCI’s Law was adopted in 1995, and it has necessary updates to the current needs of the economy, business sectors and private sectors.

Today, there are many professional associations and non-governmental organizations representing business, but they have poor capacity and diversity. This law needs to be reformed in the near future to revitalize business during the pandemic, intensify the economy, organize private sector, join forces, protect common interests, and develop public-private partnerships.

Members of Parliaments inquired and expressed their views about small and medium-sized enterprises, women and start-ups, possible transfer functions from the state, how the position of existing professional associations would change, and membership in the chamber.