MNCCI organized a meeting with the Speaker of the Parliament G.Zandanshatar and representatives from private sectors 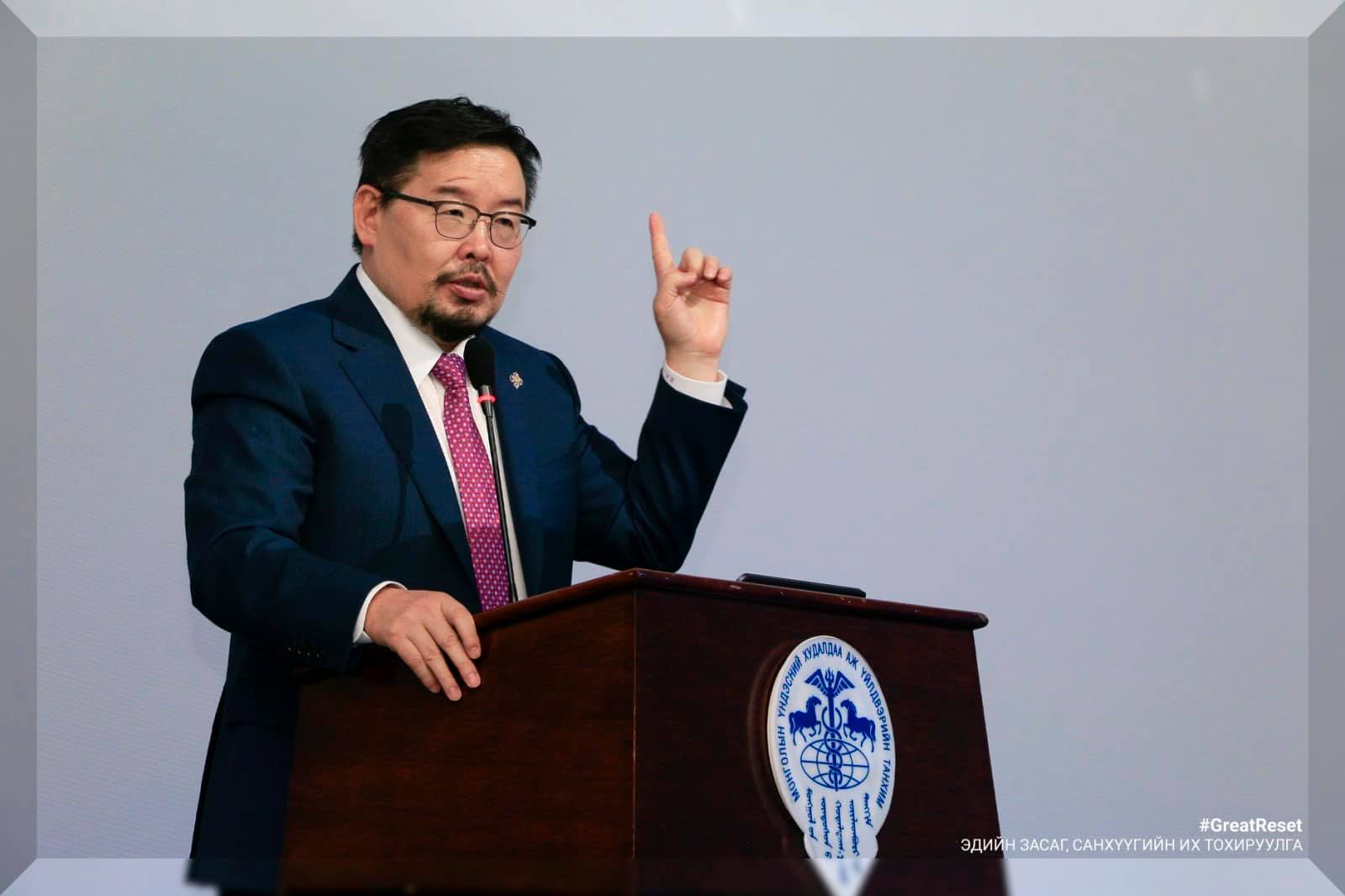 Members of Parliament, Minister of Finance, Governor of the Bank of Mongolia, Governor of the Capital City and Mayor of Ulaanbaatar, the President of the MNCCI, the CEO of MNCCI, and members of the Council under the MNCCI participated in the meeting to discuss issues in the trade and business sector and to create a more favorable business environment for post-pandemic economic recovery.

During the meeting, the Speaker has announced that the negative credit history of 71,000 individuals and entities registered with the Bank of Mongolia will be erased.

The Speaker said that to overcome the economic difficulties caused by the pandemic, the government will support businesses in all aspects, removing barriers and improving legislation, which will also require involvement from the private sector. He has also highlighted that the “Great Reset” initiative launched by the MNCCI will be supported by government. 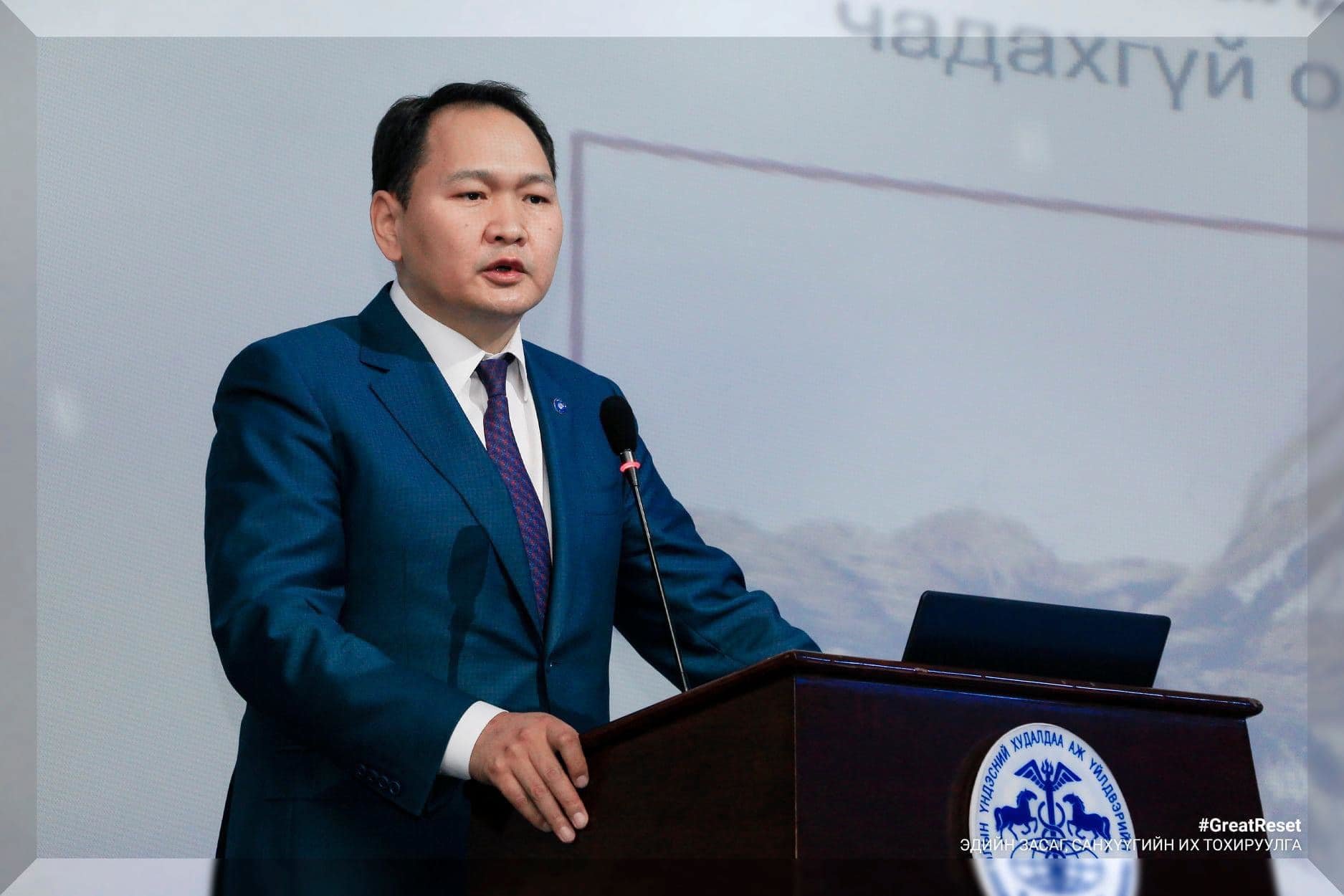 It was also decided that a Trade and Industry Council will be established under the Office of the Speaker of Parliament, which will create an opportunity for businesses engaged in trade and industry to unite and submit their proposals to Parliament and Cabinet. 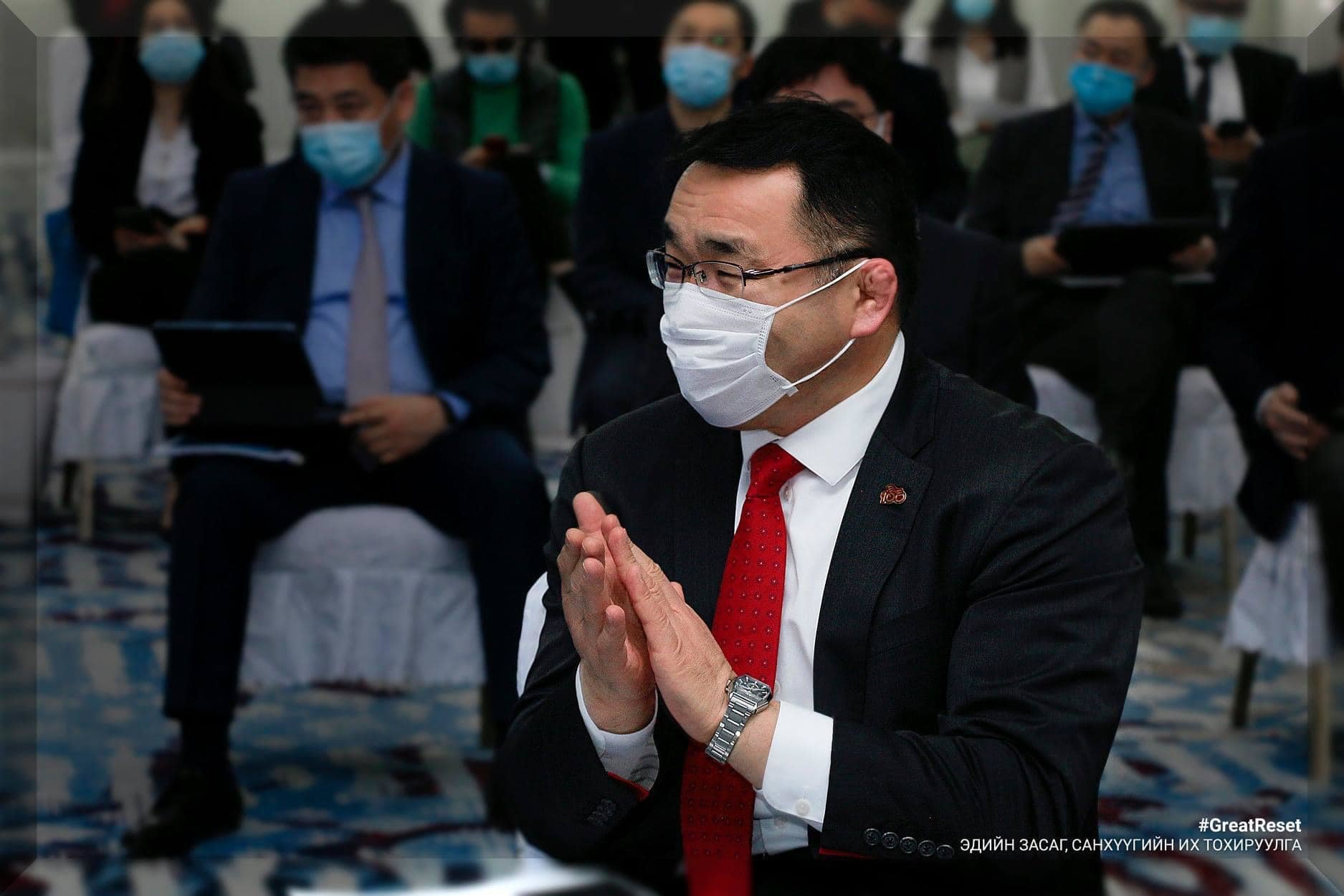 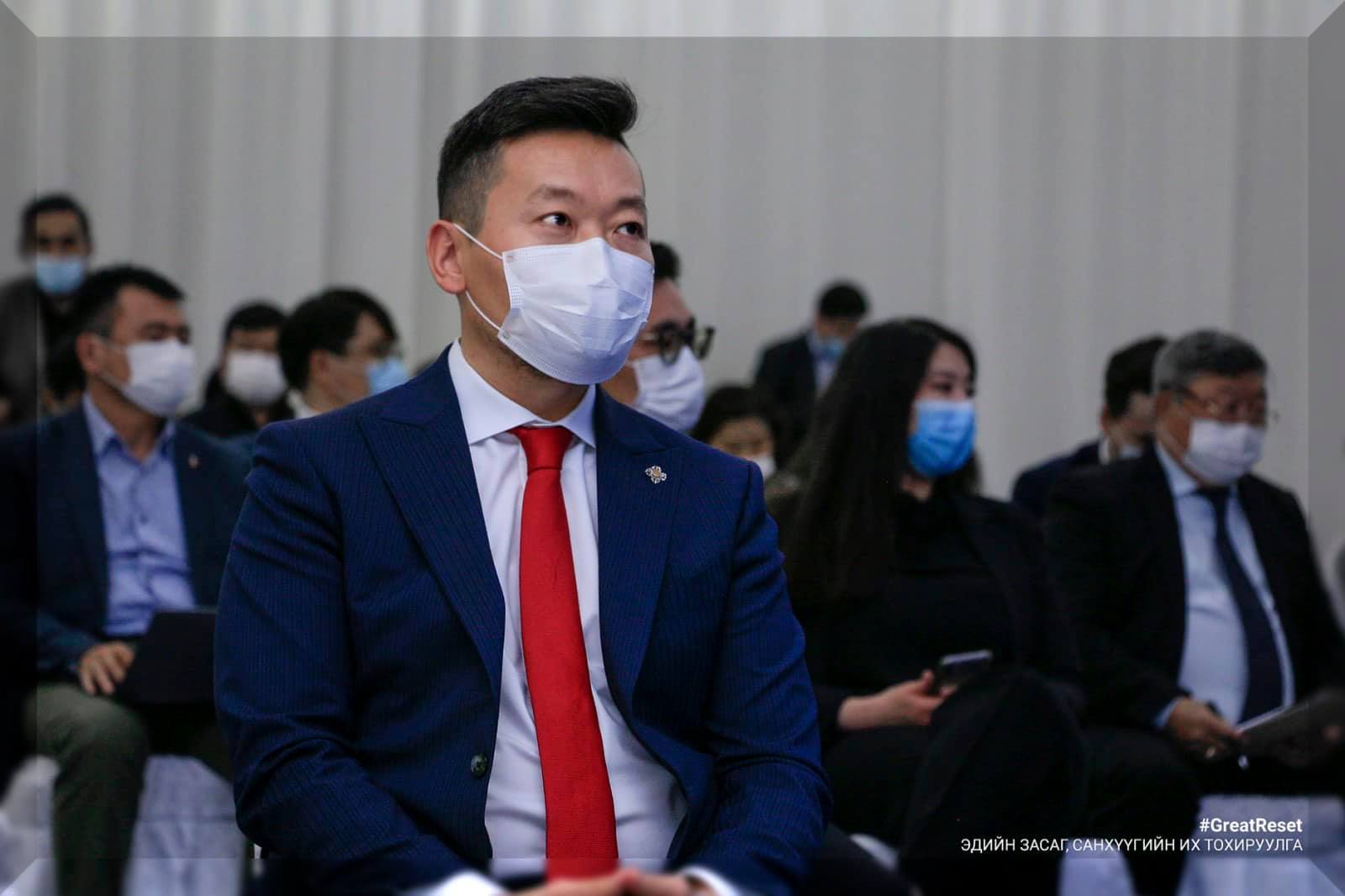 At the end of the meeting, the President of the Mongolian National Chamber of Commerce and Industry O.Amartuvshin handed over to the Speaker of the Parliament G.Zandanshatar the draft law on measures to support the economy during the pandemic and the proposals submitted by businesses and professional associations. 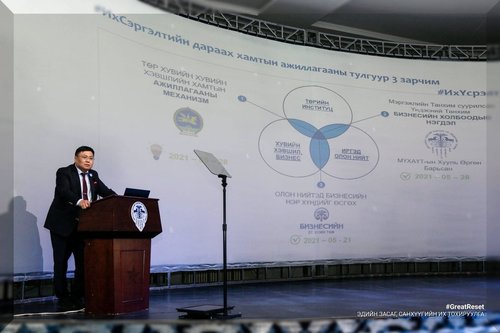 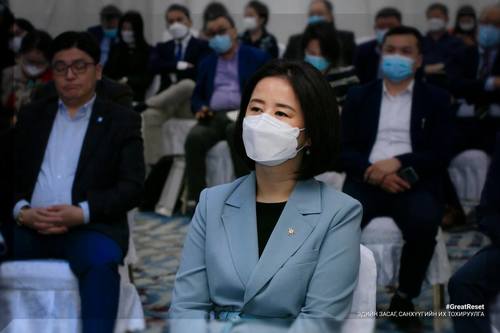 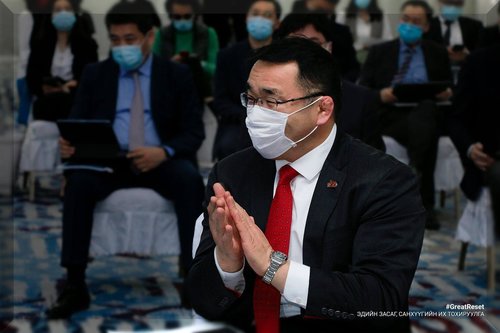 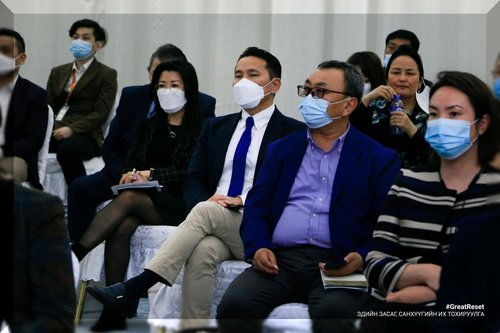 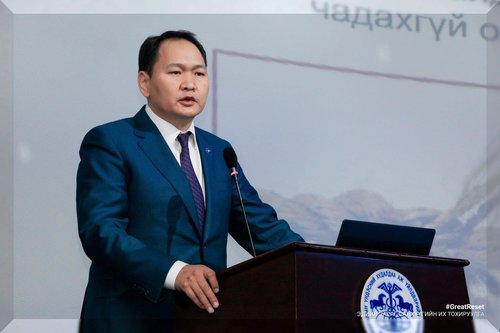 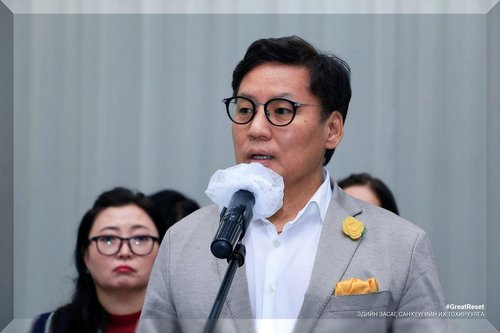 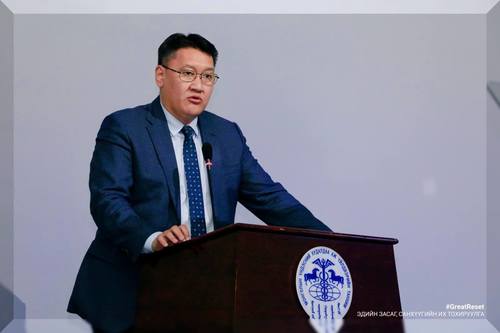 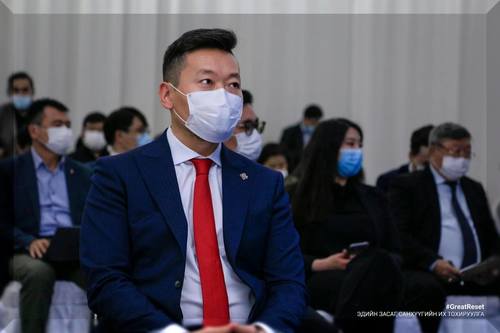 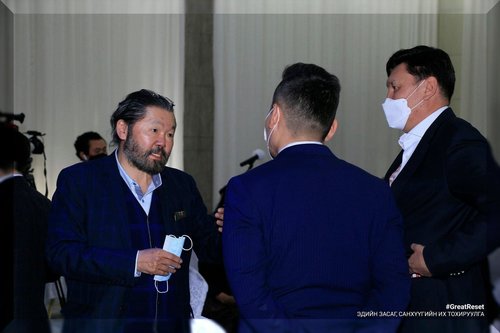 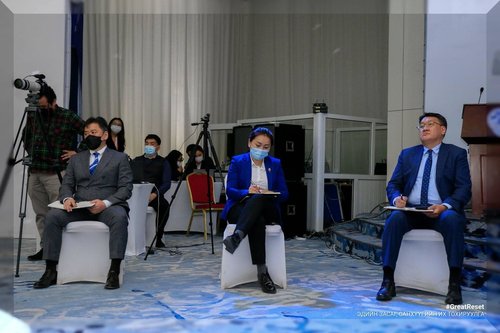 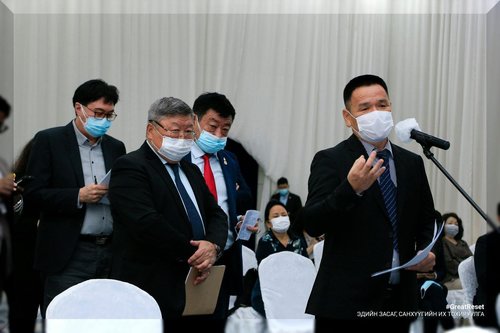 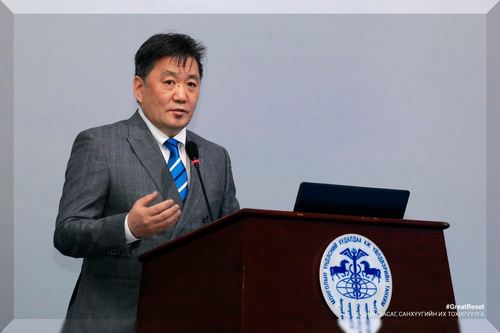 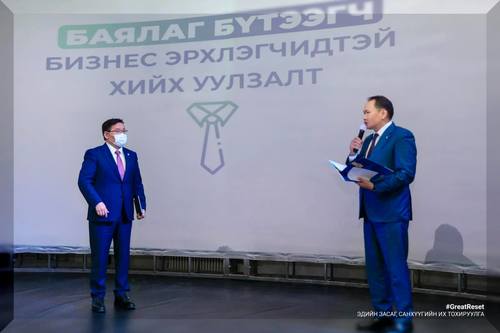 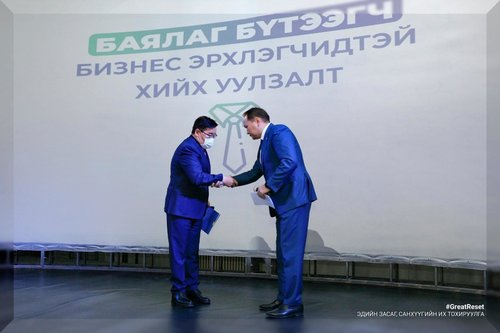 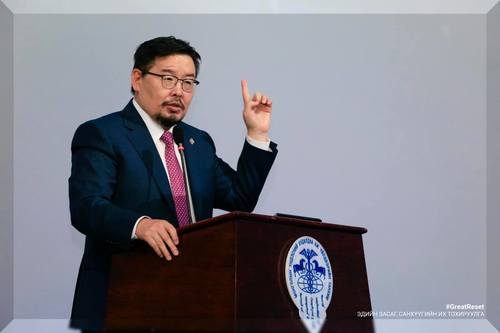 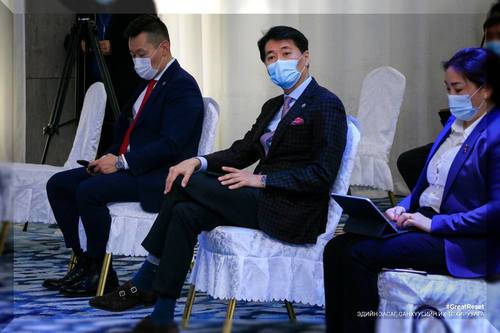