Cooperation to improve the business and legal environment 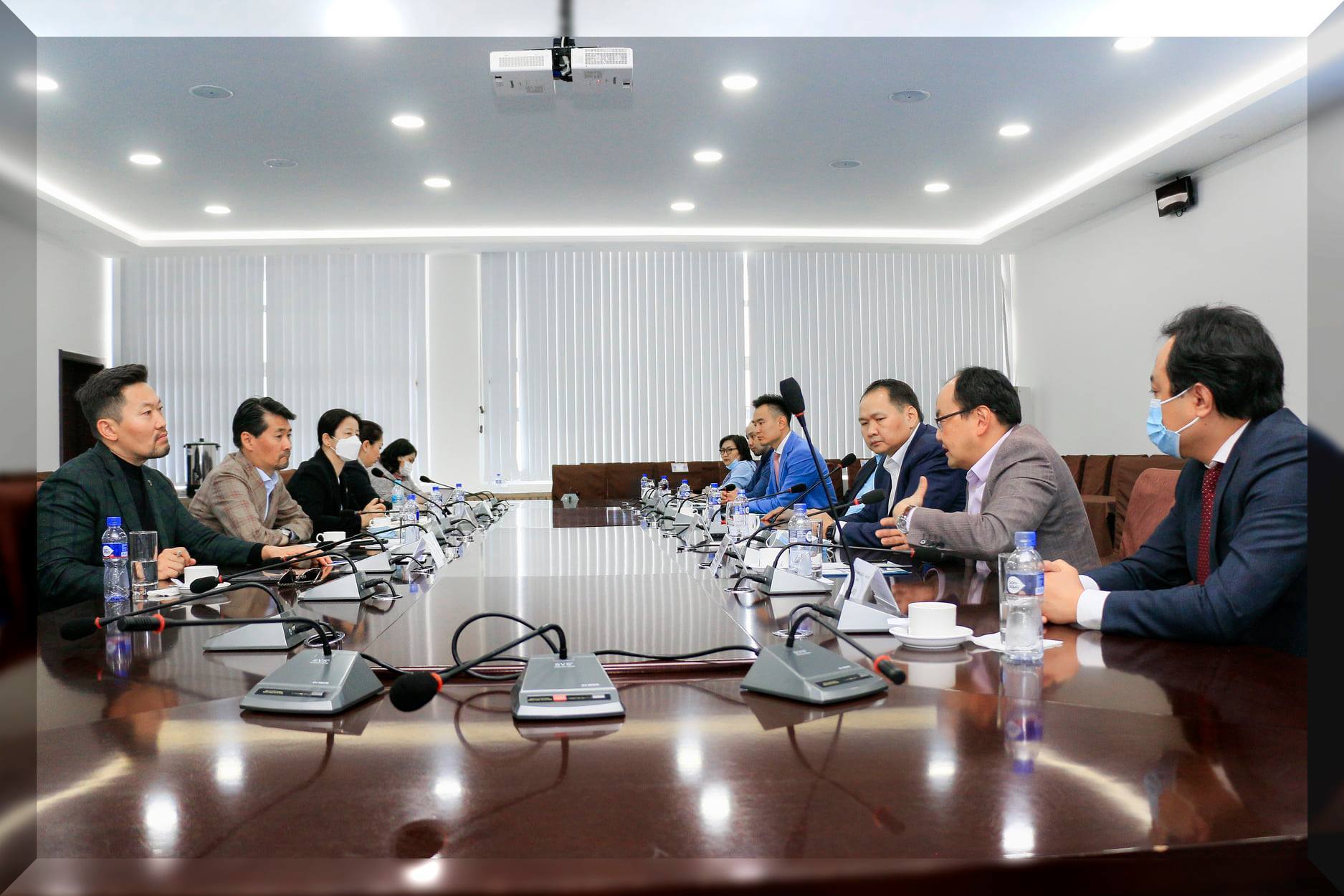 On May 18, MPs G. Amartuvshin, Kh. Bulgantuya, Kh. Gankhuyag, and D. Unurbolor held a meeting with representatives of the business sector at the Mongolian National Chamber of Commerce and Industry (MNCCI).

During the meeting, they highlighted the necessity of improving the business environment, as well as public-private partnership, and making significant changes to economic and investment legislation. It was decided that there should be greater involvement from experts in developing proposed legislation and reforms. 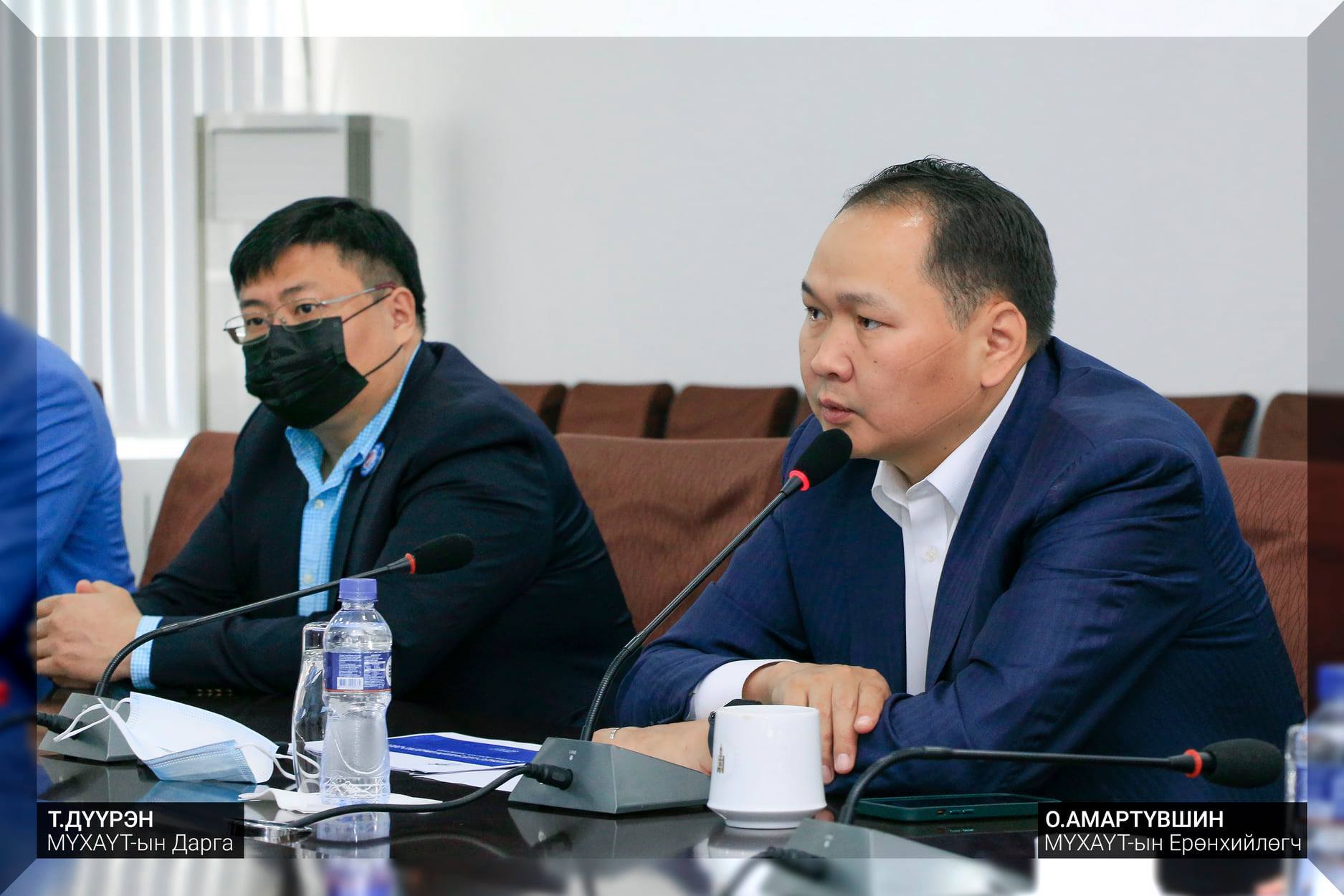 The letter states that the Mongolian Tax Authority (MTA) has been putting a lot of pressure on employers and taxpayers during the pandemic by demanding full payment for disputed taxes that are currently in court proceedings or in pre-court stages. According to Article 47.3 of the General Tax Law, taxpayers are required to pay only 10 percent of disputed taxes, which should not exceed more than 100 million MNT. The MTA is demanding that taxpayers pay these disputed amounts in full, which is creating financial difficulties for taxpayers and putting them at greater risk of not being able to continue operations.

The requirement for payment in full doesn’t have legal grounds, and denies employers their constitutional right to submit complaints to the government and have them resolved by the courts. This also puts the government at great financial risk of being subject to payments if these disputes are later resolved by courts in favor of taxpayers. Therefore, on behalf of our members, AmCham Mongolia, MNCCI, and BCM have asked the prime minister and finance minister to support foreign and domestic investors by not putting these financial and tax pressures on employers and businesses. 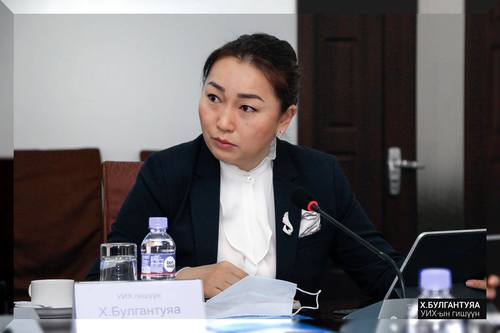 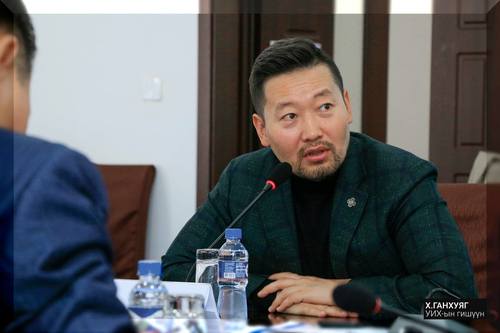 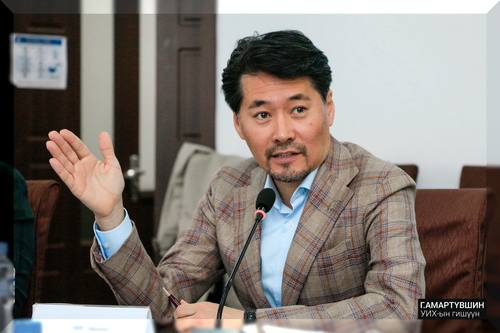 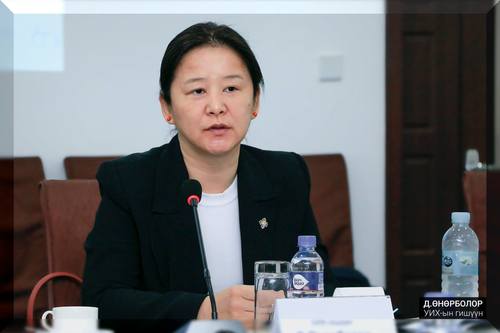 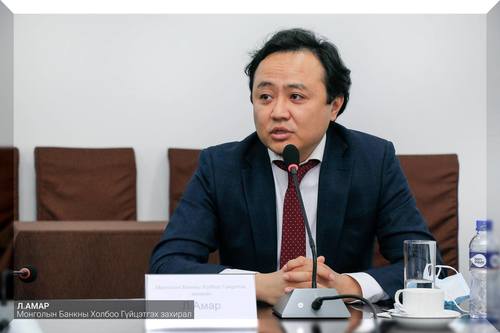 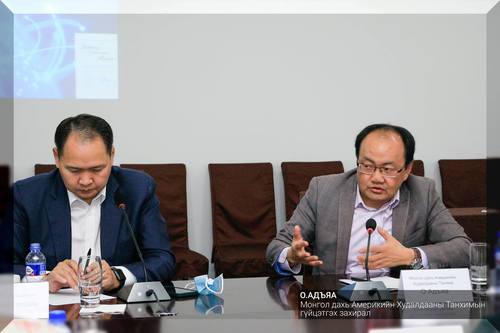 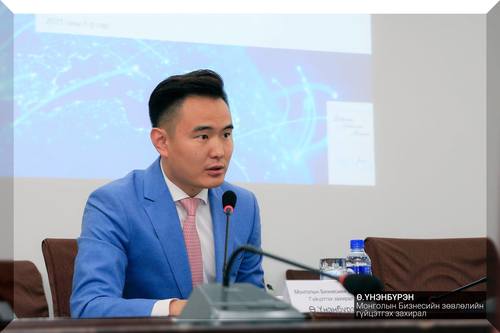 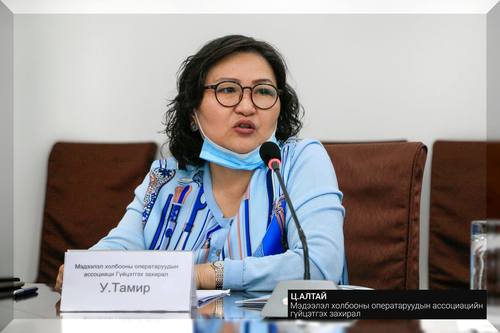 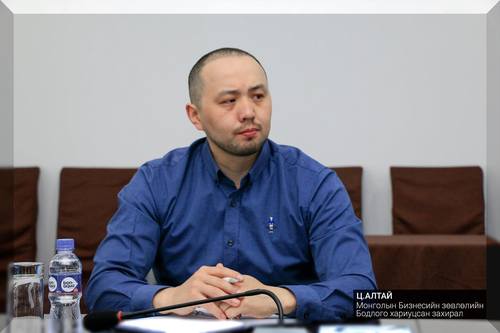