Arbitration of Mongolia is celebrating the 90th anniversary of its establishment 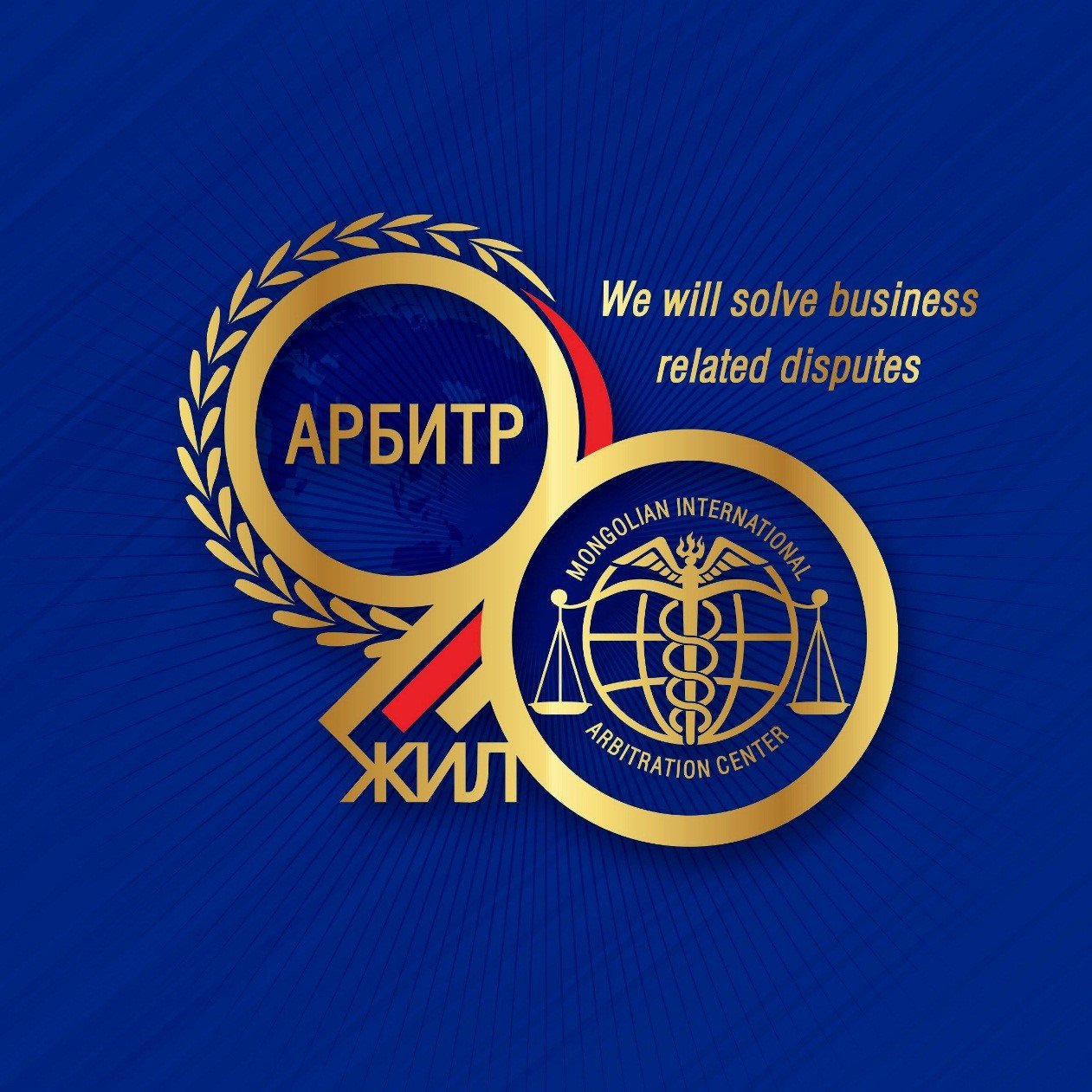 The Arbitration Rules were first approved by the 3rd meeting of the Republic of Mongolia’s Government on January 17,1930. Every dispute between Ministries and official enterprises were solved according to these Rules.

In 1960, by the joint resolution of the Republic of Mongolia’s Council of Ministers and the Central Committee of the Mongolian People's Revolutionary Party (MPRP) was established a Foreign trade Arbitration Commission under the Trade Chamber. The Commission’s aim was to solve disputes related to the implementation of foreign trade agreements and contracts between foreign trade organizations, traders and business entities of the country.

Currently, the above mentioned organisation is conducting its activity under the name the Mongolian International Arbitration Center (MIAC) at the Mongolian National Chamber of Commerce and Industry. The MIAC has been also protecting the foreign investors under the Arbitration Law.

This year the MIAC is celebrating the 90th anniversary of its establishment. On the occasion of this anniversary, we would like to congratulate all the members of the organization, the management and the arbitrators who have made a valuable contribution to the development of arbitration in Mongolia. ! 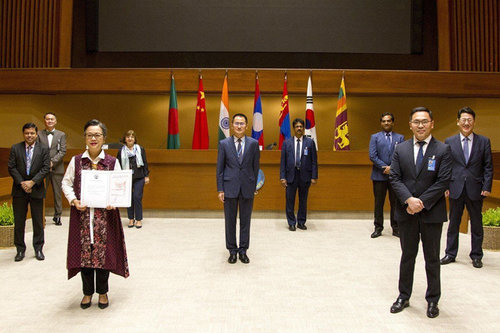 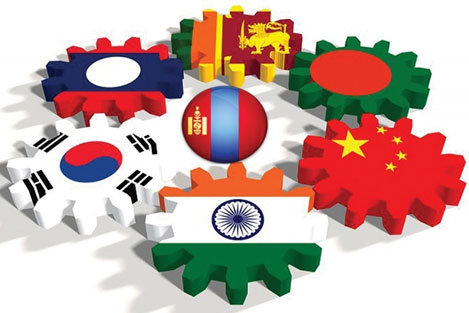 Mongolia acceded to the Asia-Pacific Trade Agreement (APTA) last year as its seventh member and the agreement entered into force on January 1.
2021/01/11 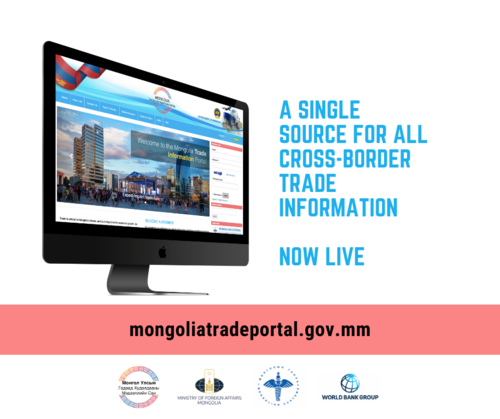 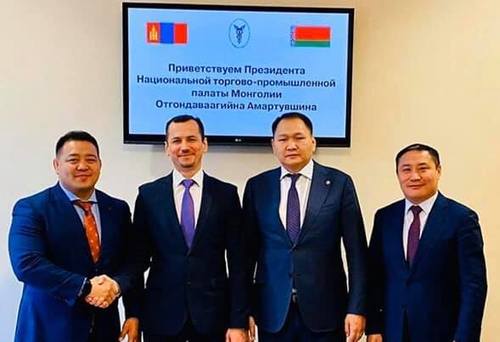 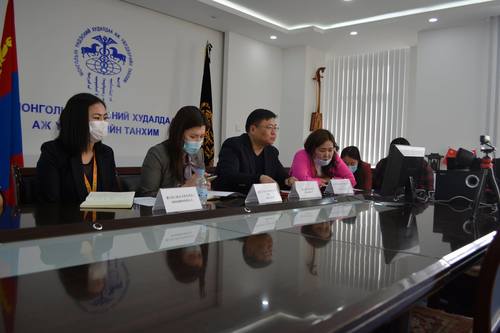