Entrepreneurs given tips for attending tenders

On April 19, MNCCI organized a meeting to provide companies and entrepreneurs with useful information and tips for taking part in the procurement and bids within projects and programs implemented by the World Bank (WB) and the Asian Development Bank (ADB). 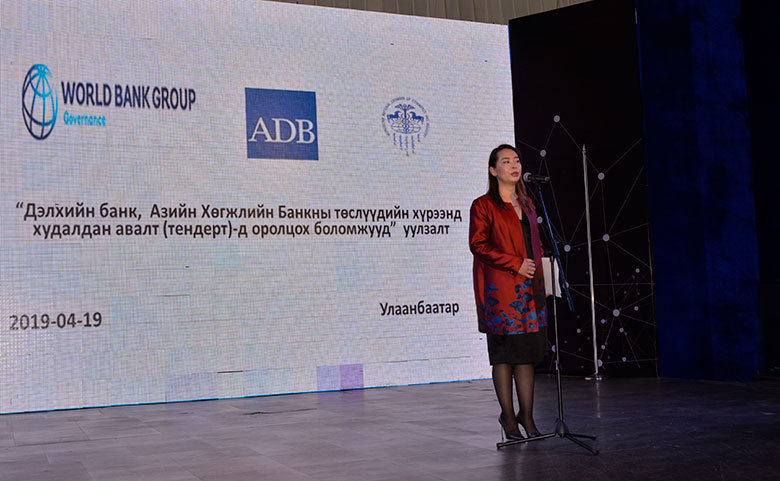 Co-organized by the MNCCI, Representative Office of the WB and ADB, the event attracted some 200 producing and supplying companies and gave to them information about the procurement rules, preventing possible tricks, business opportunities from WB-funded projects and formulating tender proposals. Ongoing works on developing clusters in localities within the EU-funded TRAM project were informed as well. 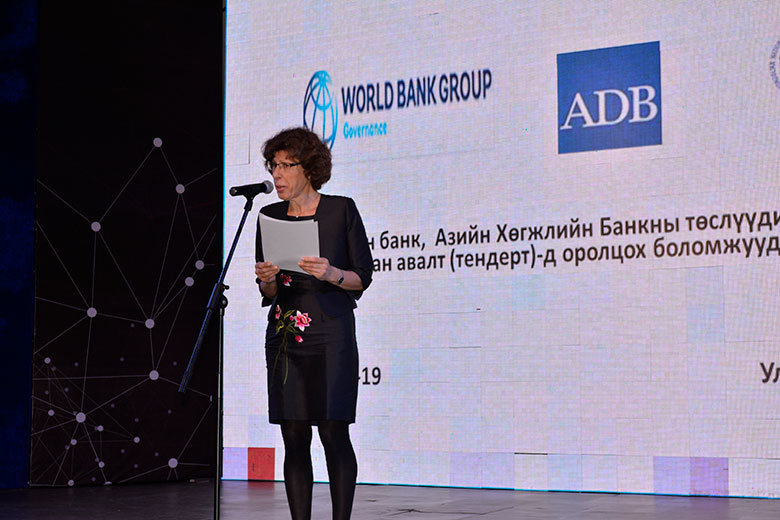 The ADB presented projects to be implemented between 2019 and 2020. In order to get involved in the projects, plans submitted from companies must be accurate and coherent. In response, companies said they usually do not succeed in tenders by the WB and ADB, and they more interested in workshop on formulation of proper plans and projects. 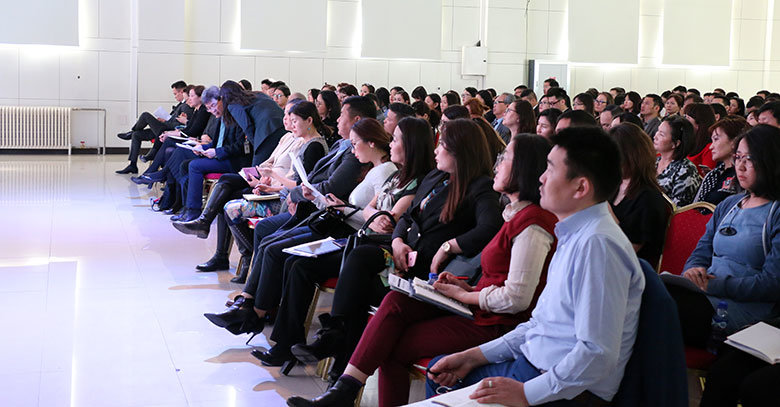 The event organizers concluded the meeting was fruitful, so they announced it was decided to organize such event further and to hold relevant workshops regularly.